How Often Should You Replace Your Children's Mattress and Bedding? 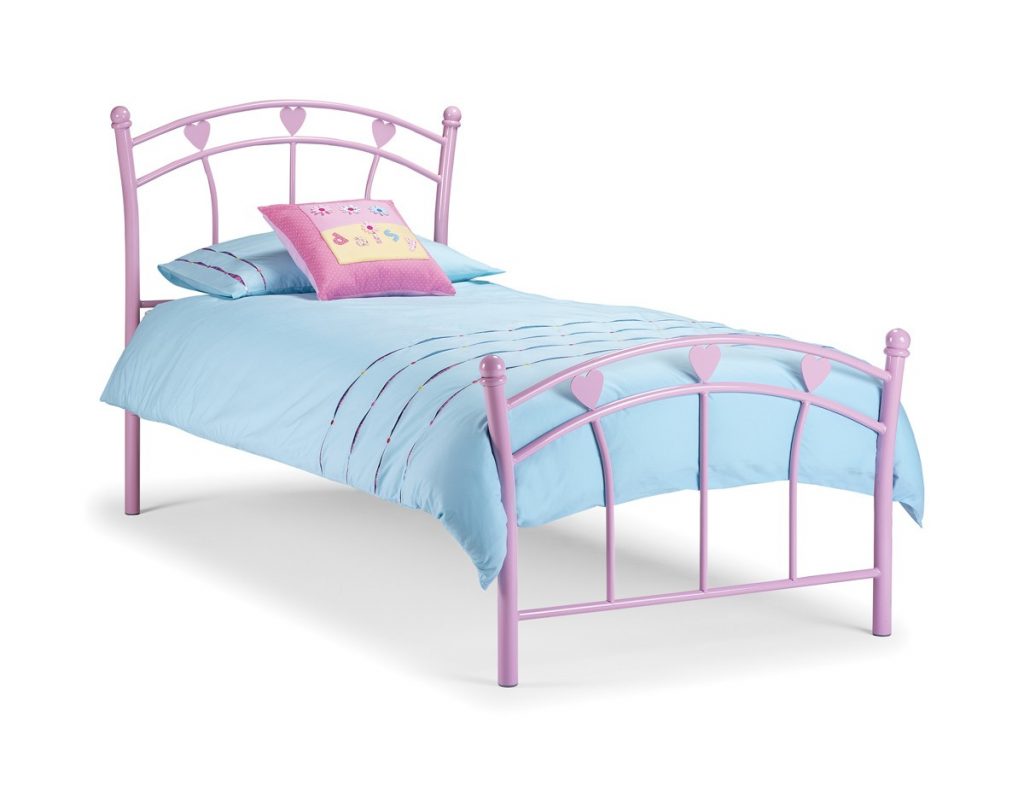 According to recent studies, the average Briton keeps hold of pillows and duvets for considerably longer than the recommended length of time. Many people don't know how often you should replace your children’s mattress, pillows, and duvets as well as their own, and only do so once they feel noticeably worn or thin. However, ideally, they should be thrown out before this time. But just how often should you replace your children's bedding?

It's recommended we replace our mattresses after 10 years, but in reality, you might find the mattresses of your children's beds need replacing before this time in order to provide adequate support to growing bodies. As well as exacerbating allergies, old bedding and mattresses can cause other problems. Mattresses are carefully designed to provide support and comfort but suffer a great deal of wear and tear over time, rendering them less comfortable. While children aren't as prone to waking up with aches and pains from an inadequate mattress as adults are, it's still vital they are properly supported while sleeping. Regularly check mattresses for signs of wear and to ensure no springs can be felt poking out. Remember to check the whole mattress, as some areas may display signs of wear or sagging much sooner than others.

Using pillows for longer than the recommended length of time can lead to an increase in allergy symptoms and can even contribute to acne. Childhood allergies are on the rise on the UK, and some 20% of the population are now classed as allergy sufferers. Around 70% of those with allergies are believed to be related to dust mites, commonly found in carpets and bedding. Washing pillows regularly can help, but it's still important to replace them within the recommended time-frame.

The average Briton uses the same pillow for 3.2 years, but the Sleep Council advises we should replace them after just two years. A good supportive pillow is vital for a good night's sleep, so think about when you last replaced your family's pillows and whether they're due to be thrown out.

The Sleep Council recommends we replace our duvets after five years of use, but research by Ergoflex reveals that Brits use the same duvet for 7.6 years on average. Keeping hold of old duvets can contribute to allergy symptoms and can also stop us getting a good night's sleep. Duvets often grown thinner and less full over time, meaning they can't provide us with adequate warmth. It's important to replace duvets before they start thinning and becoming ineffective. Duvets are also home to allergy-causing dust mites, but regular washing can help to get rid of these.