Story time: three books your little one will love 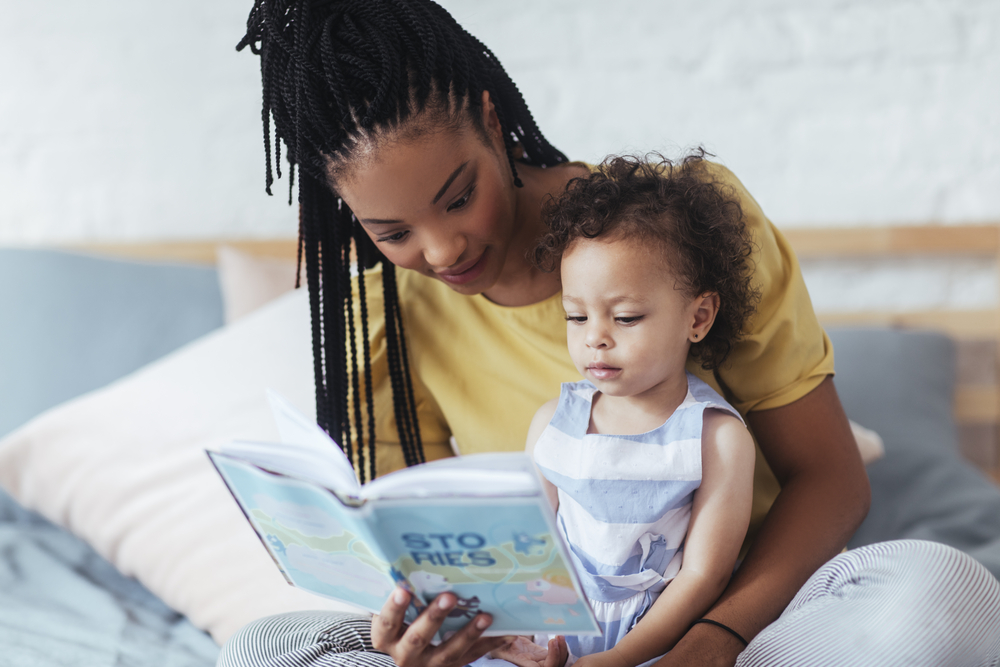 Reading before bed isn’t just an enjoyable way to introduce your kids to an important skill, it should help tire them out at the end of a long day. It’s a healthy interest for kids to develop early. Whether they’re taking in their first picture books or they’re starting to read independently, we’ve got the book for them.

This year marks the fiftieth anniversary of the release of Eric Carle’s creation: The Very Hungry Caterpillar. Educational as well as entertaining, the book follows the caterpillar on his culinary adventures right through to his transformation into a butterfly. The creative design, holes punched throughout the book show the various foods that have been eaten, has continued to captivate children for decades. Selling well over 50 million copies, its popularity has transcended the world of children’s picture books, spanning toys, video games and a TV series.

Where the Wild Things Are

Initially received poorly by critics, Where the Wild Things Are went on to net Maurice Sendak the Caldecott medal in 1964. A beloved children’s picture book that captures the turbulent emotions and fierce imagination of Max: a wolf suit clad boy in the midst of a disagreement with his mother. The story follows Max from his bedroom into the world of the ‘Wild Things’ and back again. The unique window into the childhood psyche that the book provides has meant that it has been the subject of endless debate - even provoking psychoanalytic responses. It is a book that has proved enduringly enticing for young children, the sheer number of kids gravitating towards it in the year of its release helped change popular perceptions of the book. A live action adaptation of the book, directed by Spike Jonze, came out in 2009 – demonstrating its continued resonance decades after it was first released.

The consensus pick for critics in a BBC poll about the best children’s books, EB White’s Charlotte’s Web incorporates a range of deeply important themes into a captivating tale about the friendship between a pig and a spider. It’s widely considered an American literary classic and, for slightly older kids, it’s an enjoyable read that will have them pondering (perhaps for the first time) mortality, change and friendship. If they enjoyed the book, there’s a film to watch too!

Creating an environment that is conducive to your kids’ reading is incredibly important. A clutter-free space where they can relax and unwind at the end of the day can help their reading habit – and their sleep - flourish. A mid sleeper bed gives you the luxury of space – in addition to a high vantage point where your child can curl up with a book. Whether you use this space to stow away toys or as a reading den or play area, it’s a welcome addition to any room. If you have any questions about any of our cabin beds, don’t hesitate to get in touch.